Home/Smash for Wii U Singles – BYOC Counterpick 1
Previous Next

The BYOC team is happy to present our (Bi)Weekly Tournament Series! This time the first edition!

Respect the venue by keeping clean.

Counterpicks:
-Lylat Cruise
———————————
Basic Rules:
-3 Stock.
-8 minute timer.
-Items are set to “off”.
-All sets with the exception of winner’s finals, loser’s finals, and grand finals are best of 3 matches, while best of 5 will be played out for any of the aforementioned sets.
-You are responsible for your own controls and name tag. Always check to make sure you’re using the correct settings BEFORE a match is played. If a match is to be restarted due to controls, it must be agreed upon by both parties.
-If you use a controller that is not the standard wired GameCube controller, make sure you do not remain synced to a system and interfere with following matches. It is recommended to remove batteries from Wiimotes. Note that you are likely to be reprimanded if your controller of choice hinders the tournament.
-Custom moves are banned.
-All equipment is banned.
-Miis are legal with their default properties and 1111 moveset only.
-All DLC is legal.
-Pausing should be turned off. In the event pause is on and is pressed during a tournament match, whether by accident or on purpose, the opponent can demand that the perpetrating player forfeit their stock.
-No player may choose any stage they won on in the set, unless agreed upon by both players.
-All infinites are legal. Keep the stalling rule in mind, which states all infinites are to be ended quickly after 300% has been reached.
-Any action that can prevent the game from continuing (i.e., freezing, disappearing characters, game reset, etc.) will result in a forfeit of that match for the player that initiated the action. You are responsible for knowing your own character, and must be wary about accidentally triggering one of these effects. The Bowser Jr. Clown Car Glitch is an exception to this rule.
– Bowser Jr. Clown Car Glitch: The glitch is recognizable by teleports and changes in animations and hitboxes on Bowser Jr.’s end. If it happens, players are to restart the match and get as close as possible to the same stocks and percentage as they had when it happened.
– Stalling is banned. Definition of stalling: The act of deliberately avoiding any and all conflict so that one may make the game unplayable. Running away from an opponent to reach a better position is not stalling, while doing an infinite grab endlessly against a wall is. Any infinite chain grabs must end quickly after 300% has been reached so as to prevent excessive stalling.
– No coaching request: If your opponent is being coached, you can request this not to happen and that should be honored. Note that this applies to coaching during matches and not inbetween.

Resolving Ties
Any games ending in time running out should always be decided by stock and then percentage. The Sudden Death is not to be played under any circumstances.
If percentages are the same or both players die simultaneously, there will be a 1 stock, 3 minutes, same characters, same stage overtime.
When a suicide move ends the match (such as Bowser’s Koopa Klaw or Ganondorf’s forward+B), the game’s verdict should always be honored. This means that if the game goes to Sudden Death rather than a victory screen, it is a tie and the 1-stock rematch will have to be played.

Gentleman’s clause: If both players come to an agreement, stages may be chosen that aren’t otherwise legal.
———————————
Payout:
60%
30%
10%
———————————
The event will be streamed by BringYourOwnController
Check out the Youtube Playlist of the previous event: https://www.youtube.com/playlist?list=PLF44eLDqiPHlQf6OO4QFPU5VI5ALmARy9 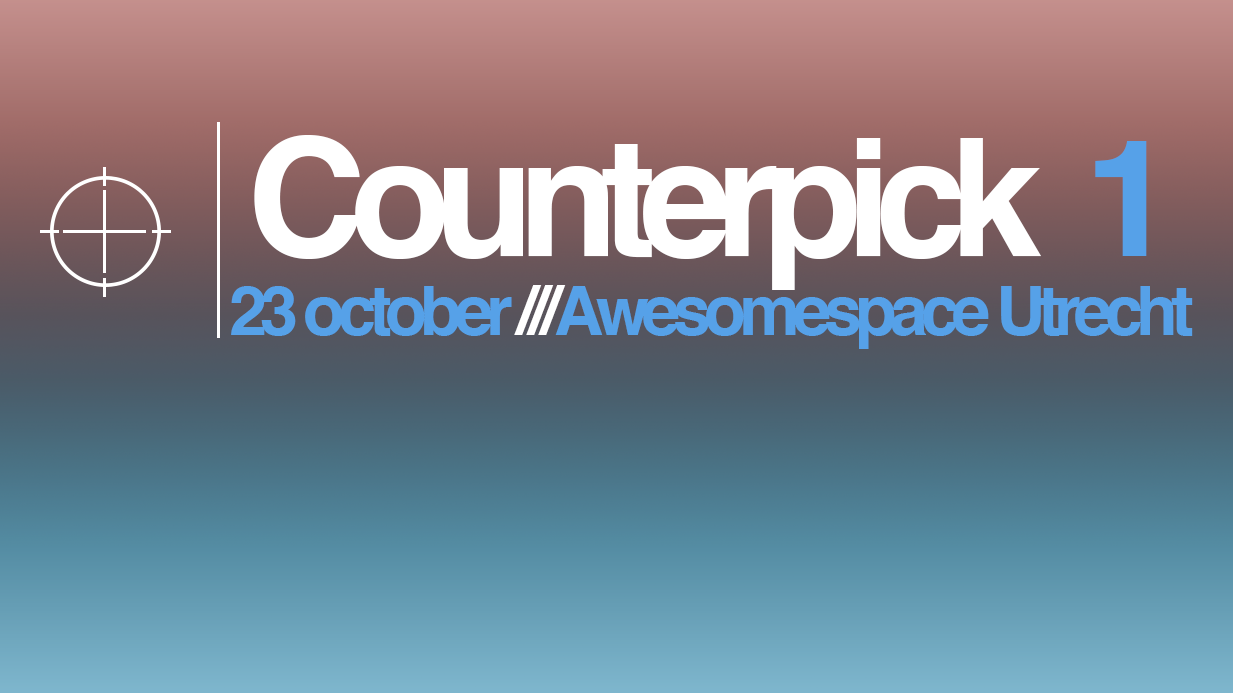